Photos and Stories from Washington DC

The past two weeks Shelly, Rachel and I have traveled together in Philadelphia and Washington DC. I created two different, short digital stories using the free iPad app “Adobe Voice” to reflect on some of our experiences around the DC area.

I also posted a lot of our photos from the trip to several different Flickr albums:

Over the fourth of July when we hung out with our friends, the Casebeers, I had an opportunity to interview Jonah about his amazing experiences last year at MIT for the Battlecode competition. I published that interview as a podcast on my main blog.

Today is our final day of sightseeting before we fly home to Oklahoma, and I’ll add our photos from today (which we expect to include the National Archives and the Library of Congress, among other destinations) to our Washington DC July 2015 photo set. We’ve had a great trip! 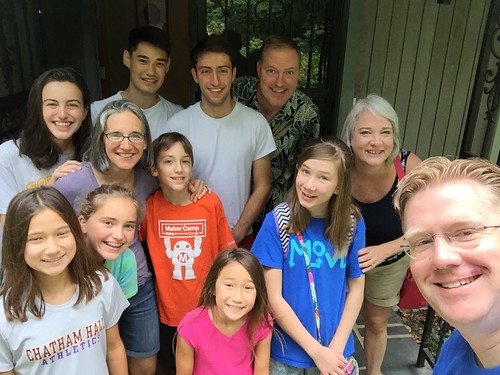 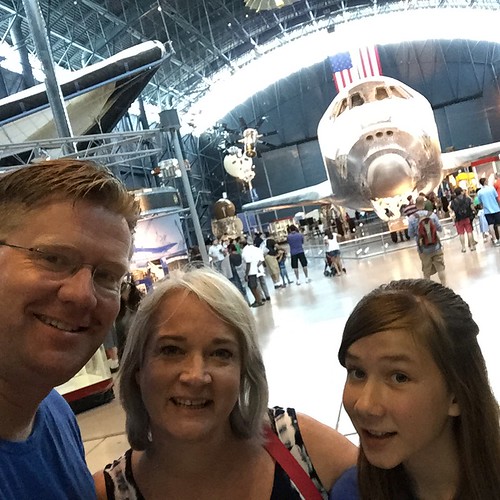 We had a great time at Divine’s house for Thanksgiving this year! Sometimes the best photos are candid shots. These were a few pics we took in September on a Sunday when we went to Furrs downtown. I’d won a Furrs gift card and we used it well. Yum! Kudos to my mom who created (and purchased) the following video on JibJab. Happy Halloween! Did you know members of our family are so talented?! Shelly got her inherited iPhone configured yesterday to watch FlipShare videos. Who says technology is always an alienating influence in our lives?! This is a photo of the girls watching a birthday video of my nephew at a local restaurant last night. 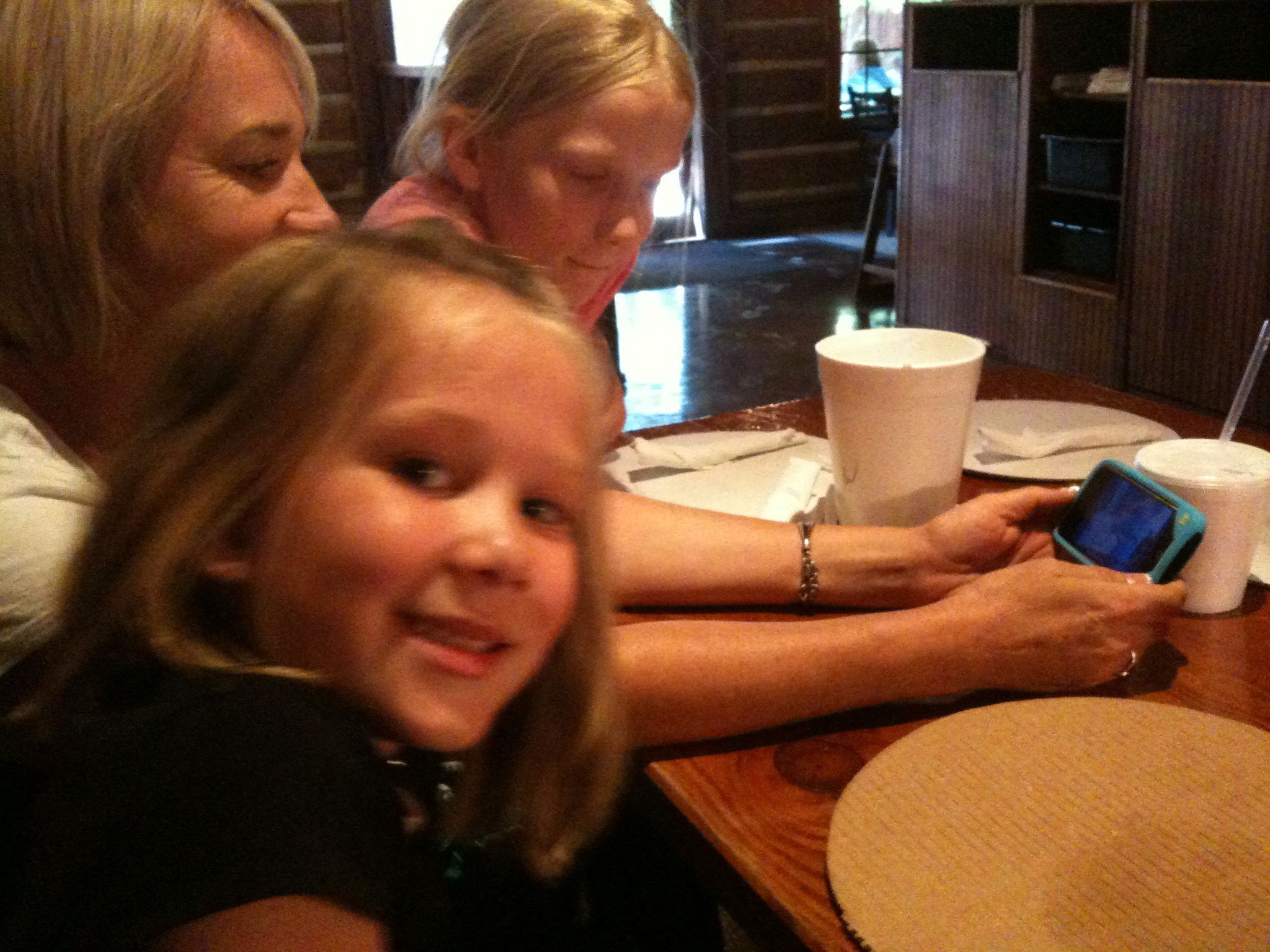 We recorded short, 3-5 minute Mother’s Day Podcasts for our mothers today for Mother’s Day, which is coming up this Sunday. These podcasts were inspired by Carol Anne McGuire and her wonderful students. These were the questions we used for our interviews.

These audio podcasts are published to a special page created with iWeb on MobileMe, and were also uploaded to EduBlogs.tv (for free) so they could be embedded here and on other websites.